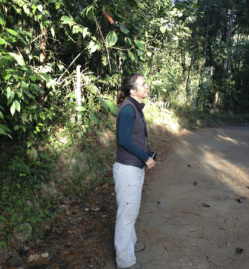 I investigate the effect of spatial and temporal arrangement of habitats on ecological and evolutionary patterns and processes and the use of this information to inform conservation and management policy. At a landscape scale, I examine how landscape- and local-level factors influence patterns of habitat use by animals, with particular interest in bridging the gap between landscape and behavioral ecology. At a regional scale, I integrate existing data sources such as museum informatics, remote-sensing data, and phylogenetic hypotheses in order to examine patterns of species’ distributions. These hypotheses are then tested with empirical observations. Whenever possible, I use our results to make conservation recommendations.
HERE IS MY CV 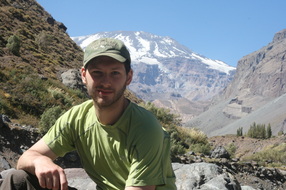 My research interests span spatial and molecular ecology, focusing on the effect of changing environments on avian distributions and richness. I am interested in both current and evolutionary factors that influence range limits and community structure. See my website! 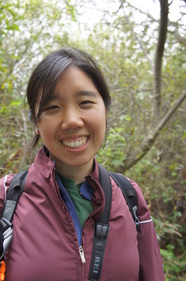 I am broadly interested in the factors that shape species distributions and diversity. Using high-throughput sequencing, spatial modeling, and phylogenetic comparative methods, I aim to investigate:
1) Adaptation to high altitude environments in highland hummingbird species,
2) Phylogeographic structure for a subset of species across the northern Andes, and
3) Properties of the species range that may affect diversification rates across all hummingbirds.
See my website! 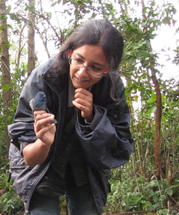 I aim to integrate physiology and ecology to better understand species distributions. Most of our knowledge about animal physiology, especially in endotherms, is from controlled lab conditions. Working with hummingbirds along an elevation gradient in Ecuador, I am testing how hummingbird energy use is affected by changes in the abiotic and biotic environments.
My past research experience on hornbills, insects, and reptiles in India has contributed to my understanding of tropical systems. I also aim to get as many people as I can excited about wildlife ecology. Visit my website!